Their beauty adorns the skies, catching the hearts and eyes of all who watch them float by.

After years of watching them in the Southern California skies and having taken only just one ride, Maria had the desire to own her own - she took chances and worked hard on many a lofty idea to make that dream a reality. Then her children became adults, the time just felt right - including each of them in it, son Rylan, and daughter Kalyn.

"Lofty Idea, Starburst, Helios and The Lovebirds"
now fly the skies worldwide to bring joy not only to them but all others too as a reminder...  Adventure is really out there! 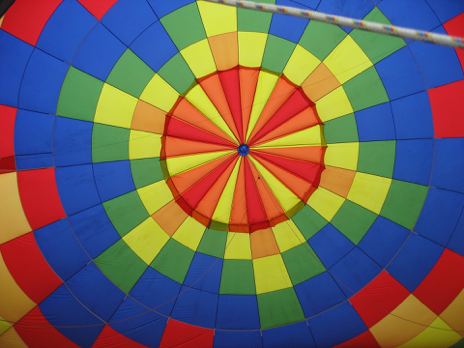